In 2016, I got a brand-new computer for Christmas (love that new computer smell). My retired 5 year-old desktop OS was an upgrade to WIN10 so older programs and devices still worked well, but the downside of a pristine OS is some older legacy devices could no longer play well with the clean operating system. This was the case with my trusty, ancient Wacom Intuos2 Graphics tablet which I had been able to install on every new computer over the last 16 years…until now. 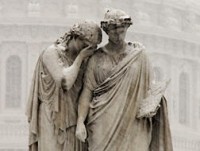 The snobby, new OS wanted nothing to do with the old girl, so with a heavy heart I had to move my Intuos2 to our computer graveyard, used for backups and collecting dust. I cannot function without a graphics tablet so went back to Wacom to see what is new after 16 years, hoping it did not involve selling a kidney, or our firstborn if we had one (sorry kid, mama needs a new drawing tablet).

To my delight Wacom still had reasonably priced ($199.99) Intuos Pen tablets, bundled with a choice of software depending on creative interests: Drawing (ArtRage), Art (Corel Painter), Photos (PaintShop), 3D (ZBrushCore), Comics (Anime Studio). I was leaning toward the Photos/PaintShop tablet bundle since I primarily use my Intuos for graphics and photo editing, but have invested in Photoshop so did I need another editing program? Already have most of the accompanying software (highly recommend all) so was not interested in duplications, that leaves 3D and the ZBrushCore bundle. I had recently began experimenting with 3D Printing and found the possibilities exciting, but do I want to learn 3D Sculpting as well? What the heck — something new and challenging to stimulate the ol’ creative juices.

Never In My Wildest Dreams 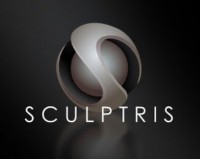 I am a figurative sculptor, working with epoxy clay, sculpting tools, messy hands etc. so even though I am intrigued by anything technical, never imagined creating in a virtual world. When we got a 3D Printer a few years ago I began creating model parts in Meshmixer to use in our figures and Skull armatures as a base to sculpt Heads in epoxy clay [ see 3D Modeling 2016-09-11 ]. This was working very well, but Meshmixer is primarily used to clean up a 3D models for print, not a true sculpting program. The artist in me wanted something more creative, so I began looking into (free) 3D Sculpting programs. Downloaded and played around with a few, found Sculptris by Pixlogic [ pixologic.com/sculptris/ ] to be most promising, although a bit limiting for my needs. Working with Sculptris gave me the incentive to explore more of Pixlogic’s 3D sculpting software: ZBrush 4R8 ($795.00) is among the top professional digital sculpting programs, ZBrushCore ($149.95) is the less expensive version and Sculptris (free) is considered ZBrushCore ‘Lite’.

Watching the online ZBrushCore video tutorials [ zbrushcore.com/#learn ] had me convinced this was what I was looking for and, since I have been a very good girl, asked Santa to bring me a 3D Wacom bundled with ZBrushCore software. I had no idea what to expect 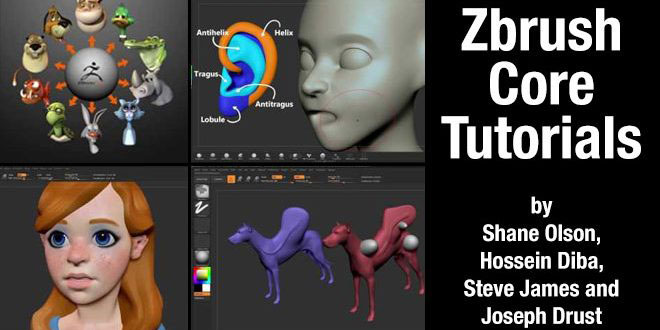 but after working a few days with ZBrushCore it alone was well worth the price. Applying my sculpting techniques to virtual clay was very close to how I sculpt in the ‘real world’, finding the ‘clay’ moved naturally when it was pushed/pulled to create wrinkles and facial expressions. So surprised and very pleased!

My first project was to make a Ventriloquist Puppethead that could be printed as a whole head or reduced to pin size, printing only the face of the model. To begin the 3D sculpt, I used the previous Skull model as a base form [ see 3D Modeling 2016-09-11 ]. I like the versatility of this new medium in that I can create a one-of-a-kind sculpt by making a few alterations and have the option of printing in any size.

A handy feature is the ability to work in layers (like Photoshop) so each part can be refined, scaled, moved around without affecting the rest of the model. To create a jaw, a ‘clay’ ball is added to the mouth area of the Skull and then pushed/pulled to form a mouth/tongue, another piece is used to shape the chin. Pairs of ears and eyeballs are added to the head (it is useful to save body parts as you create them, so they can be used again) along with teeth, brows and eyelids. Another ball of clay is placed on the head, shaped and sculpted into a wig using the various brush tools. For the final sculpted Puppethead, I decided the ears should be much larger, easy to do since each part is can be edited separately.

Before sending the finished model to Meshmixer, the parts layers need to be merged together to create one solid model in order to reduce the file size (large files = slow printing). The Puppethead is scaled down, the back of the head is cut off to create a pin, then sent to the 3D 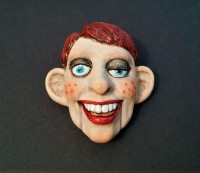 printer. Since these projects are to be 3D printed I found it is best to exaggerate finer details such as eyelids, teeth, creases, etc. that could get lost in the smoothing stages prior to painting the model.

The final Puppethead pin, ridges on the face have been smoothed with XTC-3D Epoxy Resin Coating [ see 3D Prints : Smoothing 2017-11-04 ] but left the hair ridges ‘as is’ for a natural texture, then finally the pin was primed, painted and varnished.

I found this new creative process very satisfying with lots of potential, especially once I have built a morgue of shapes and body parts (like Dr. Frankenstein) so a new character can be assembled and shaped into someone unique to suite whatever project we have in mind.